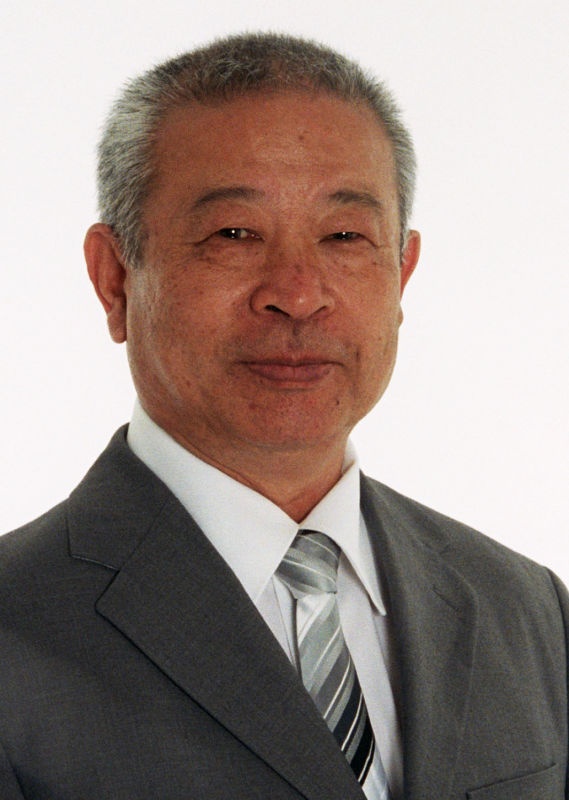 Coach Wu began his career after graduating from the Beijing Physical Culture University Wushu Department in 1963 and founded the Beijing Wushu Team in 1970. He produced more Wushu champions than any other coach in China, including the famous Li Lian Jie (Jet Li).

From 1986 to 1992, Coach Wu Bin also held a position as Chairman of the Technical Department of the Chinese Wushu Research Institute. Presently, Coach Wu Bin is the president of the Beijing Wushu Institute, the director of the Beijing Wushu Team, as well as holding top positions in the Chinese Wushu Association, Asian Wushu Federation, and the International Federation of the Wushu. Coach Wu is also the author of 18 books. 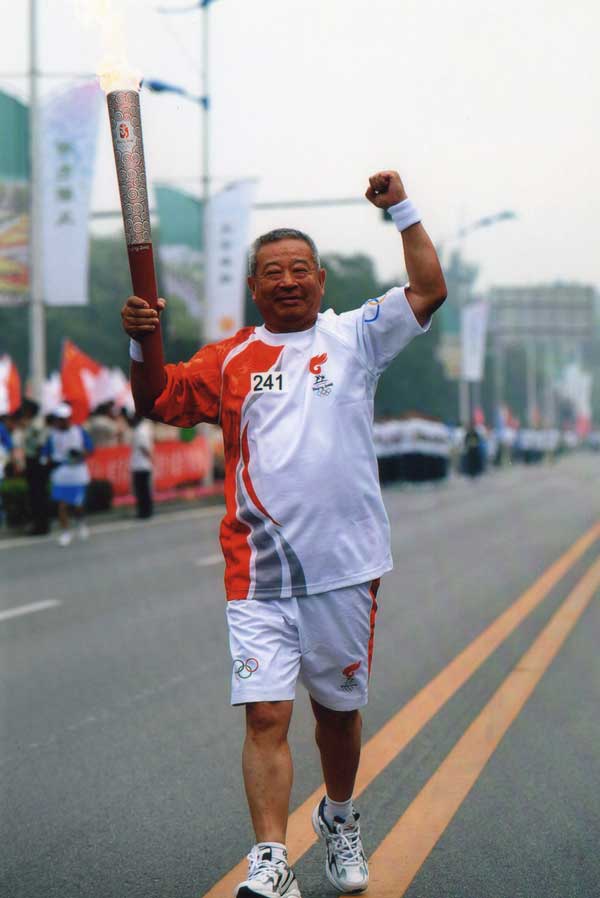