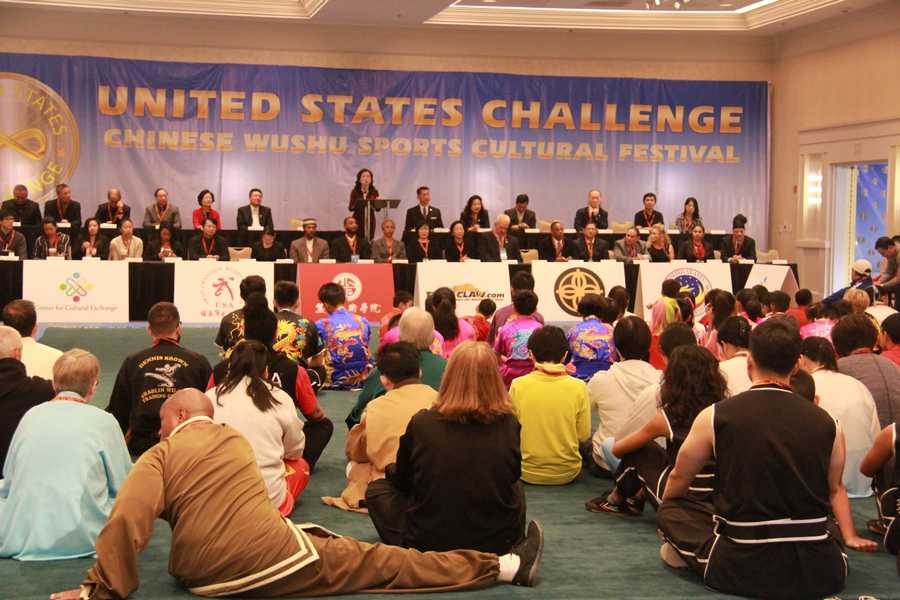 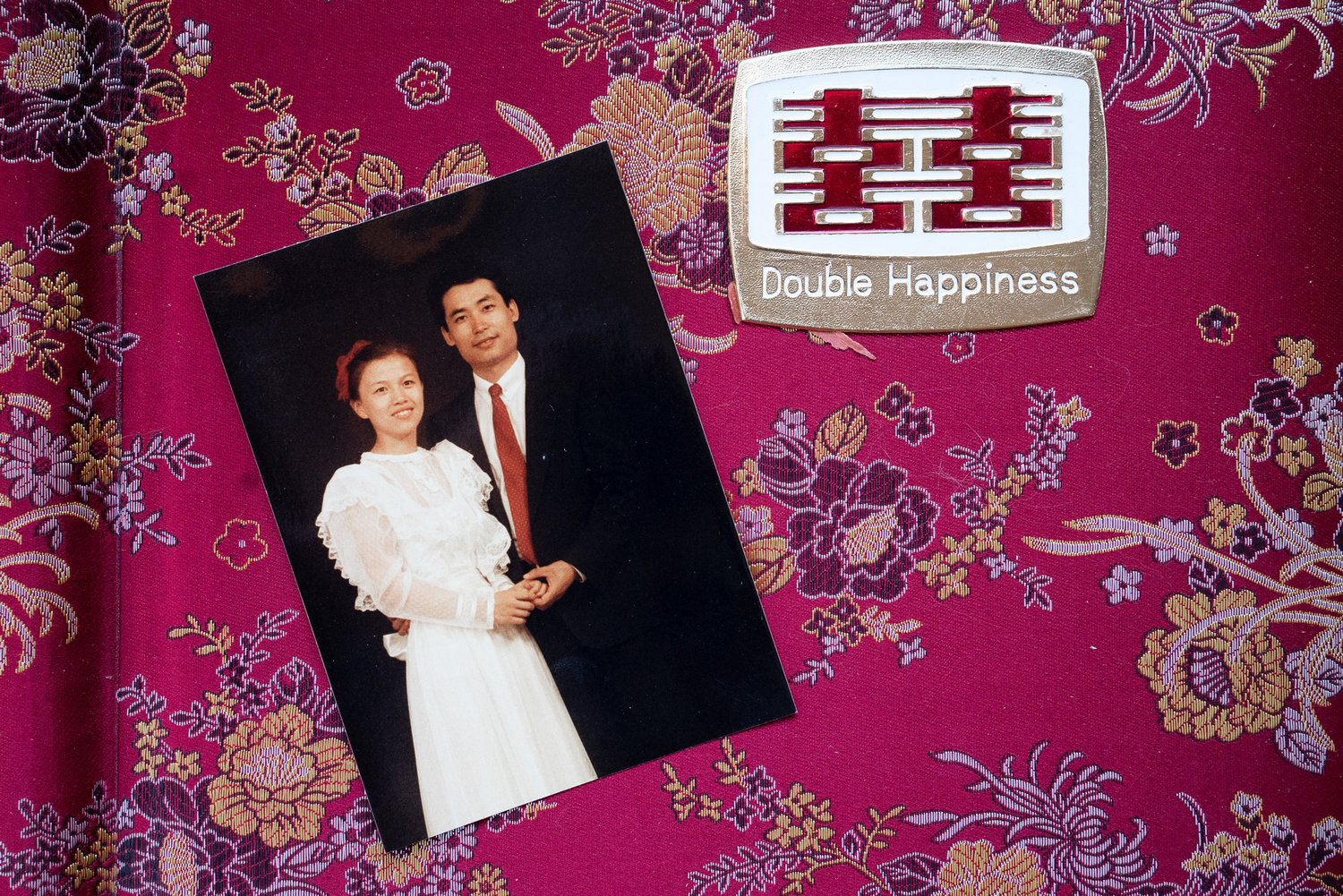 2019 US Sanda Championship and Team Tryouts

Many thanks to the friends I met in this competition.  I cherish you. 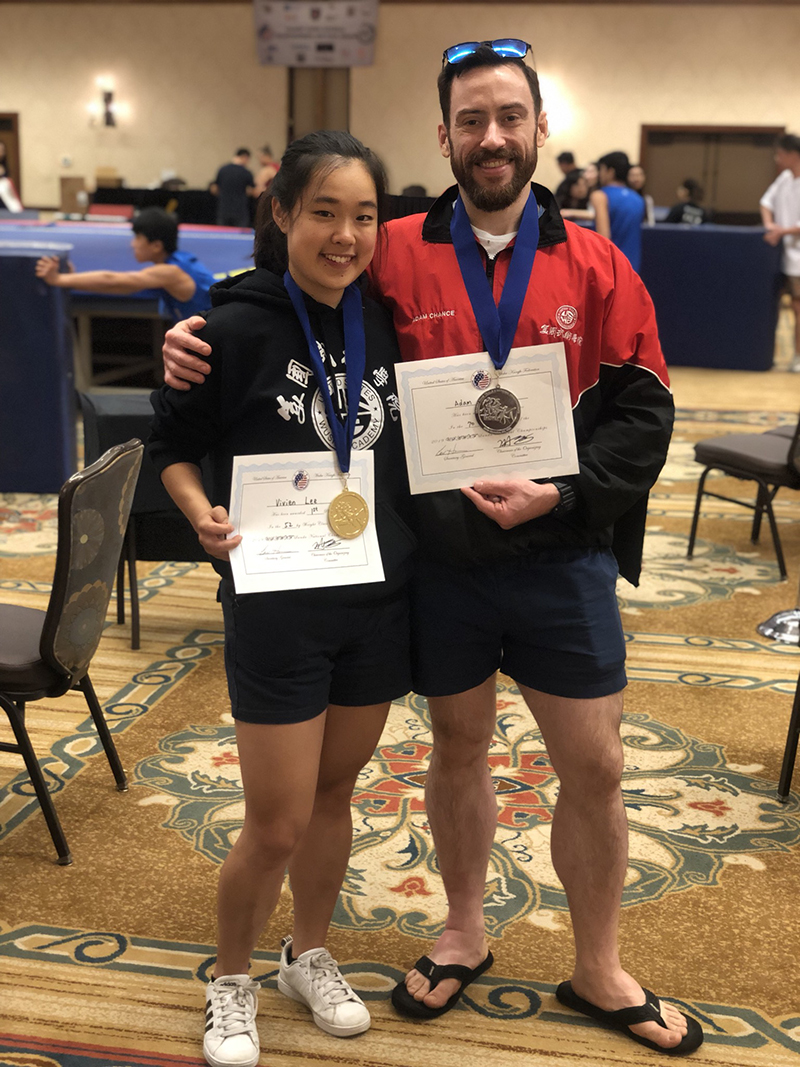 US Wushu Academy featured in CCTV 9 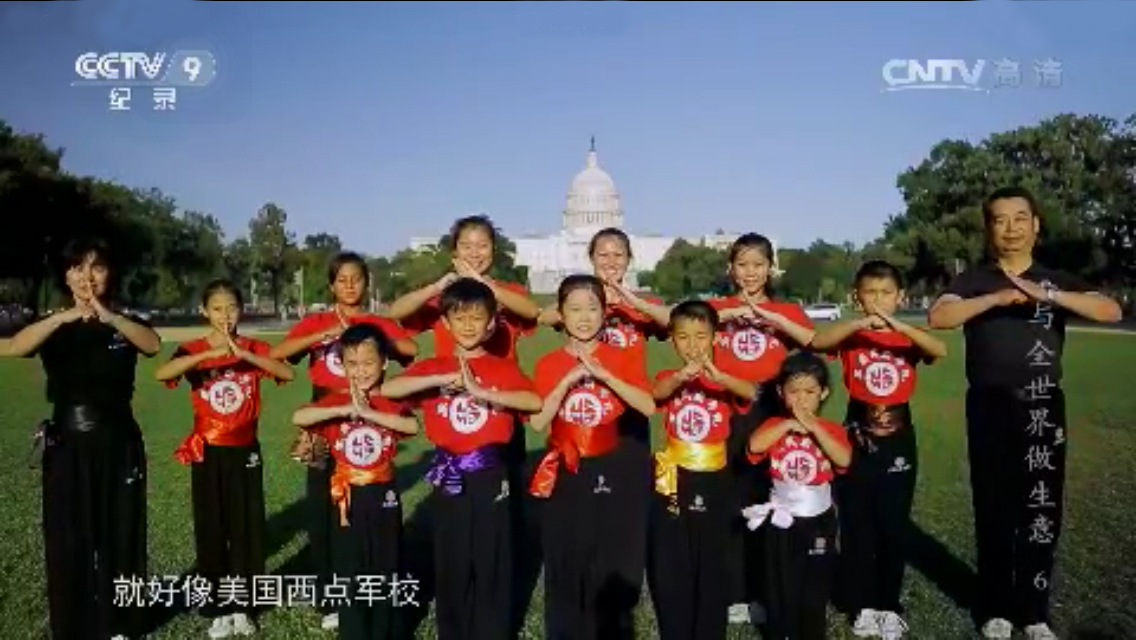 US Wushu Academy featured in Chinese Television Station CCTV 9 documentary film on "A Biz Date With the World" USWA begins at 24'33". 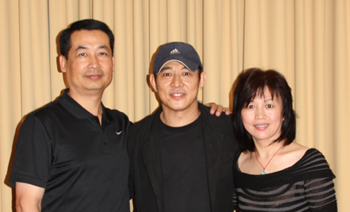 To celebrate and showcase its newly accomplished enlargements, the Kennedy Center will hold nearly 500 free artistic performances and workshops from September 7 to 22, 2019. 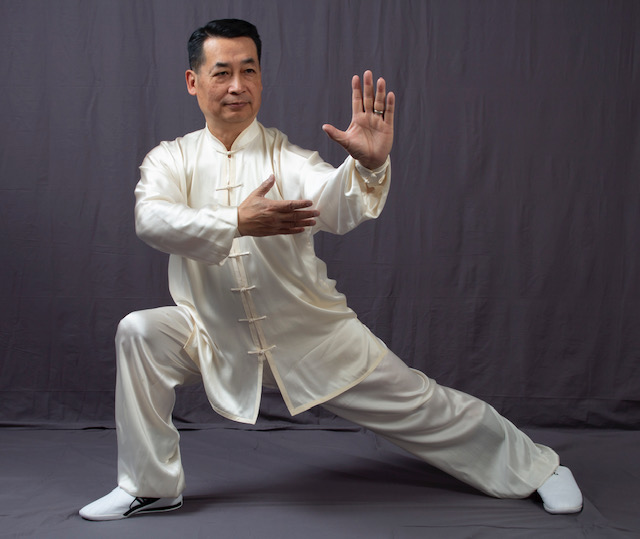 Christopher Pei, founder of the United States Wushu Academy, and a leading figure in the promotion of Wushu, Tai Chi and Qigong, will give a lecture on how to reduce physical stress and improve mental well-being through Tai Chi on September 7 from 10:00 am to 11:00 am. 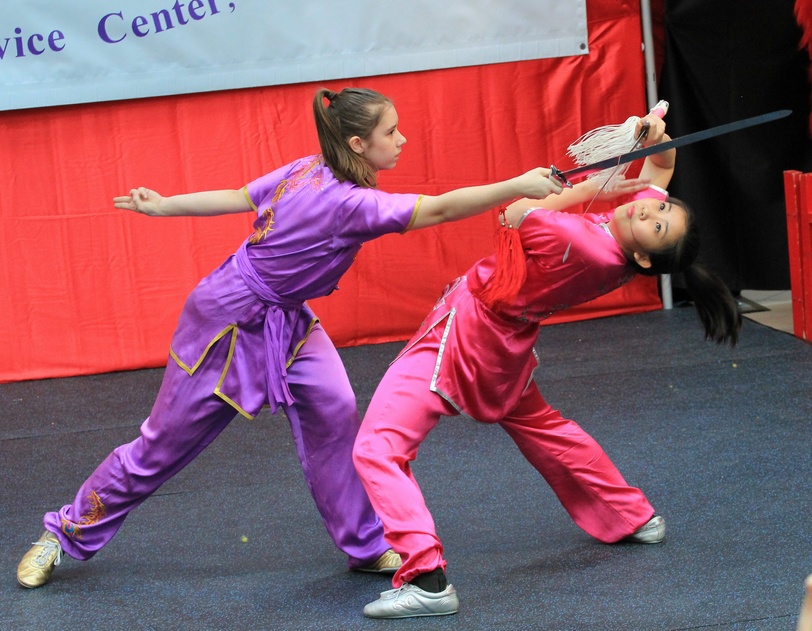 Diamond is formed under extreme temperature and pressure over a long period. A strong children's growth is also under constant pressure 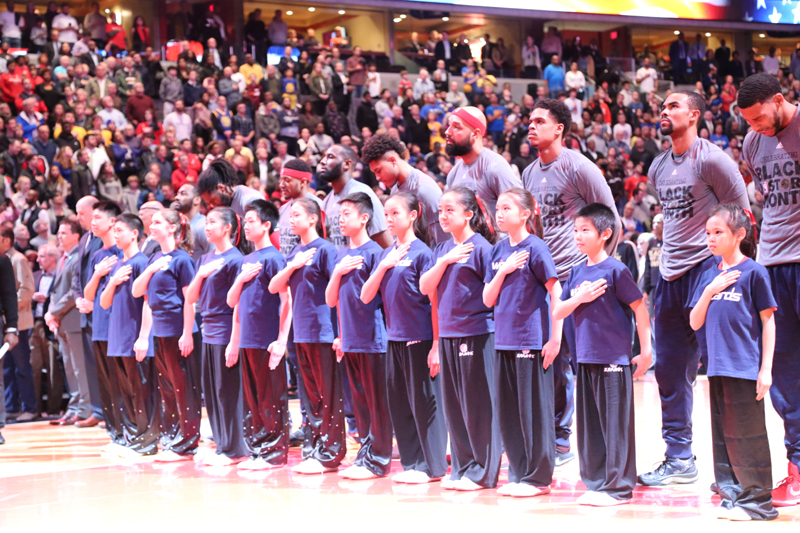 USWA was invited to perform at the Washington Wizards vs. Golden State Warriors game halftime show on

USWA Dragon and Wushu Team Performed at NBA Half Time 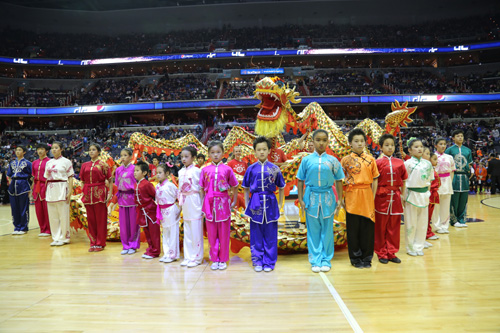 USWA Dragon and Wushu Team Performed at NBA Half Time on February 1, 2014 between the Washington Wizards and the Oklahoma City Thunder at Verizon Center

US Wushu Academy Students Perform at the Chinese Embassy 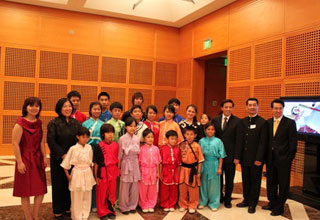